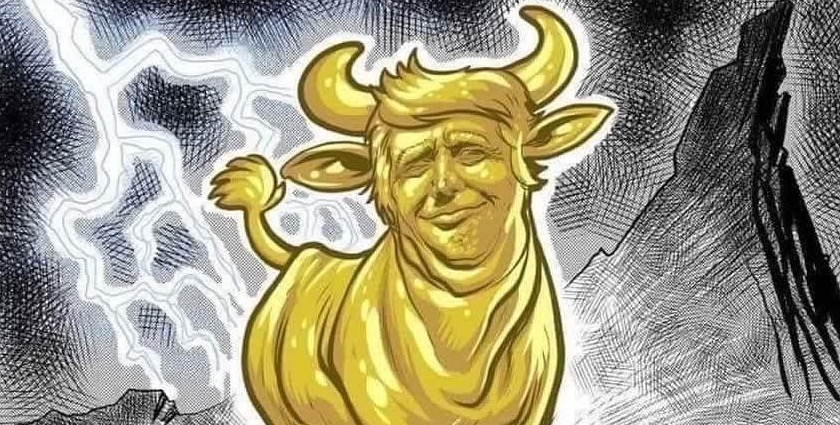 Sleeping with the Enemy

The attempted reconciliation or union of different or opposing principles, practices, or parties, as in philosophy or religion.

I remember in seminary oh so many years ago, how my professors taught on this subject of how difficult an effort and process it was for Christians missionaries to make sure new converts overseas did not taint their faith in Jesus with that of their culture, identity, and the old way of life. It was an extremely important sacrifice that needed to be made by the new believer and was a display of their true new commitment to Jesus as Lord and Savior.

Such a bunch of hogwash whitewashing bullshit. Oh did I forget to mention how my professors were white and male, and of course, these Christian missionaries were white and “cleansing” the world of all things that were nonwhite?

I’ve spoken to countless people from all over the world who share how they’re trying to figure out to reclaim their identity, culture, traditions, arts and music from the whitewashing that was done over the years because of Christianity.

The irony in all of this demand for cleansing is how little white missionaries and Christians did this same cleansing for themselves. They forced nonwhite people to erase themselves all the while pimping out Jesus for their own power, greed, and political gain.

And we saw this blatantly displayed on stage at the RNC with Vice President Pence’s speech. 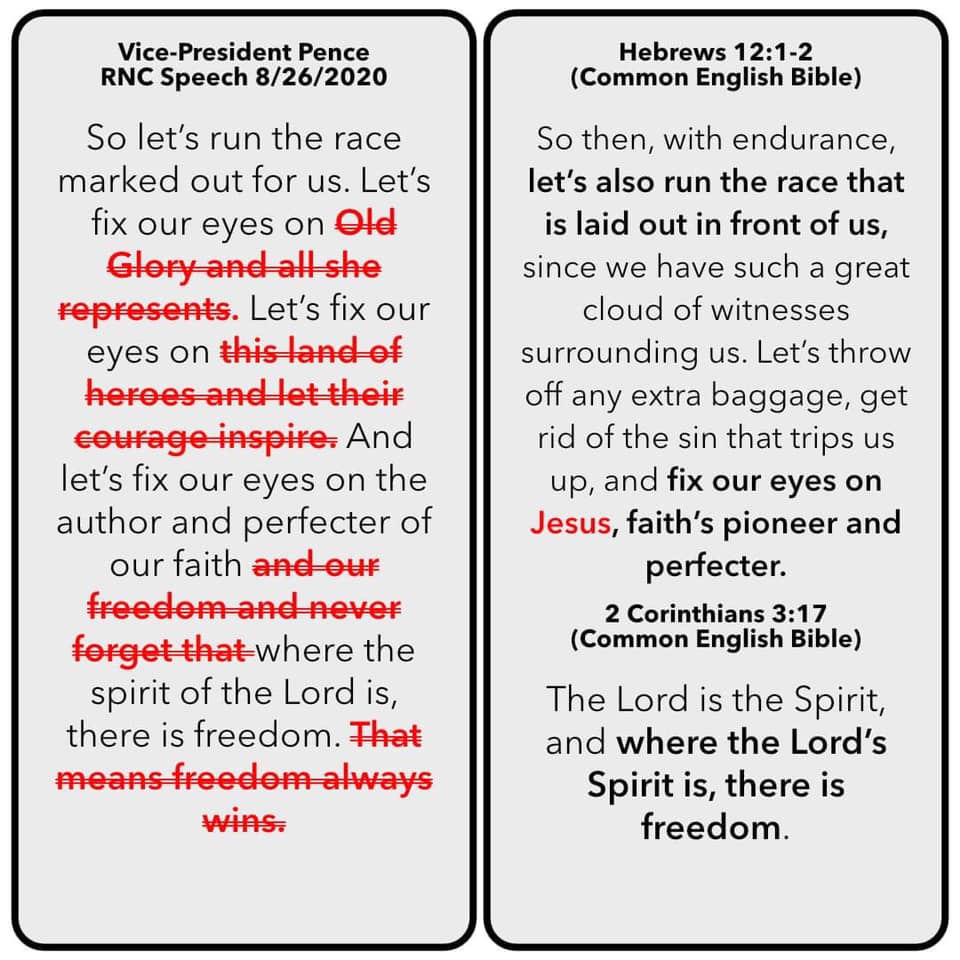 Evangelicals have long used the phrase given by Jesus, “Therefore render to Caesar the things that are Caesar’s, and to God the things that are God’s” to justify why Christians shouldn’t be involved in justice movements or politics. Yet never acknowledging how polluted their own Evangelicalism is enmeshed and in bed with politics in this country.

The irony is that the religious leaders who are trying to trap Jesus were referencing a poll tax that specifically targeted Jewish people and their financial resources, which led to outrage, frustration, and a revolt let by Judas of Galilee. The entire conversation was political!!

Jesus gets out of the trap with a cunningly shrewd answer, as he always does, and makes his entire ministerial point, which is that God’s kingdom is not leveled down to this squabbling of minuscule power but rather a continued overhaul of what was happening in the world and redemption for the least, the last, and lost. Jesus’ focus was not limited to this petty grasp of power but something universally greater for all of humanity.

Yet, Christians continue to misunderstand the point, especially today when they try to use this phrase to silence those who are fighting violent injustices against the poor, BIPoC, the environment, women, and the queer and trans community, all while praising their own vice president for convoluting and tainting Scripture to continually grasp at a petty moment of power.

To say that I’ve been continually disappointed in the Church (yes, big C) over the last 20 years is an understatement. I weep for what’s been happening and I desperately hold on with faith that there will be a renewal of Jesus’ call for us to love God and our neighbors as ourselves.

I don’t have much else to say on this matter because I’m exhausted at this point. The Church has strayed so far that I’m at a loss for how we overhaul the toxic theology and systems that have infiltrated it. Perhaps I’ve been naïve and it’s always and will always be like this. Perhaps the hope is in the local faith gatherings that are changing lives and communities at a grassroots level. I don’t have answers today – only questions.

As you reflect this coming week, ask yourself a few questions:

–Who told me that I shouldn’t be involved politically and what were their reasons? How does this teaching actually conflict with what Jesus did in his own ministry?
–If Jesus wasn’t political then why was he convicted of a crime against the government? Why did the bible point out how Jesus was chosen over a political leader who led violent revolts against Rome?
–When Jesus is advocating for the poor, marginalized, and oppressed, in what way does this radical perspective not go against what is good for the state, especially when many of the state’s laws and policies uphold such oppression for their own benefit (i.e. mass incarceration)? Is it even possible to live out this ministry call without getting political?
–Political involvement is not the only nor even key answer to living out life as Jesus did and taught. So in what ways can you advocate for the poor, marginalized, and oppressed? 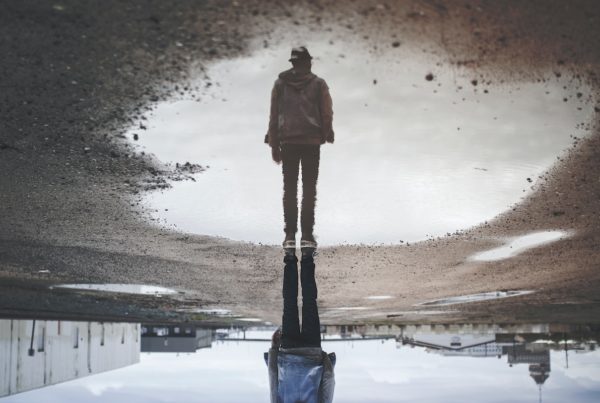 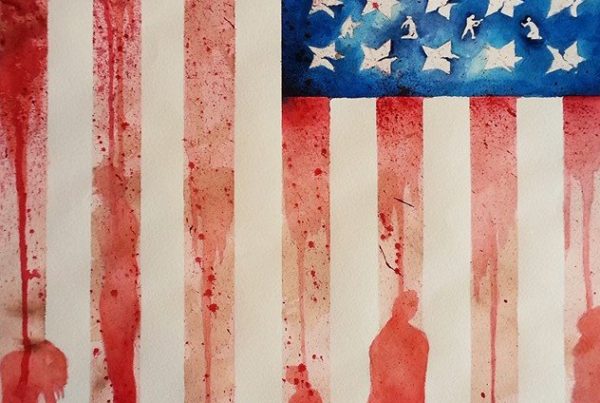 Loss of Our Independence 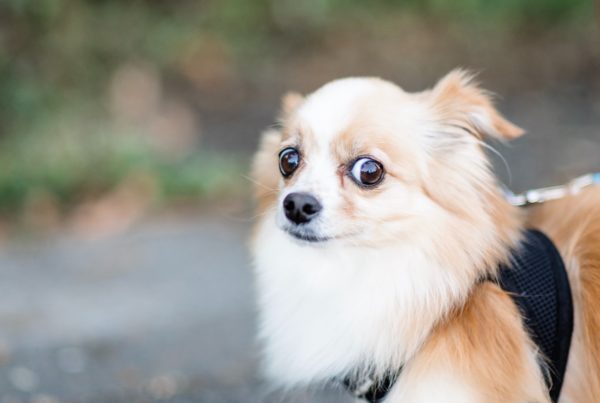